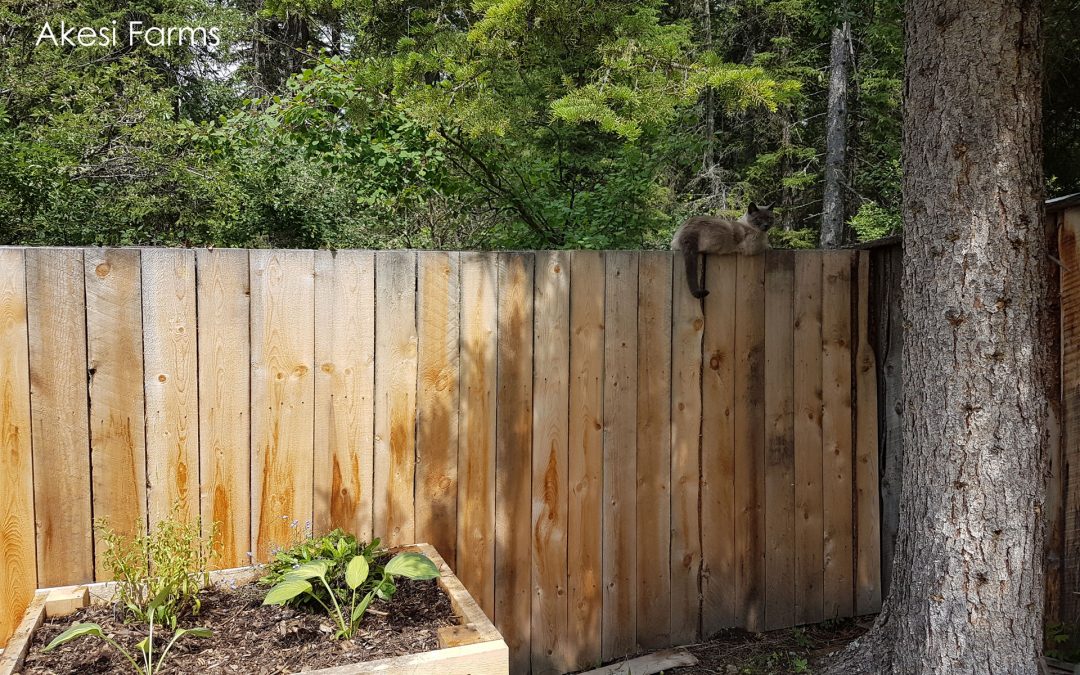 We’ve had this idea to have a nicely organized garden (mostly ornamental plants) that you can see off our back deck (the deck at the back of the house – not to be confused with other decks! 😉 )  We aren’t sure exactly when we first had the idea, but more or less since we moved in almost 5 years ago!

It’s been called “the English Garden” for a while since we have that image in our heads of beds with colour coordinated flowers…  We had visitors last week that said:  “No, it’s more like a French garden!  Those are super organized.”  We aren’t sure if it’s organized enough to be considered a traditional “French” garden but at any rate, we are in love with the new garden space.

Work on this space started several years ago.  It will take a new more years to get it to a point that we are happy with it…  It’s been challenging.  It started as a space with very old, very tall trees, very close to the house.  Those trees were mostly removed (except for two) 3 or 4 years ago.

Last year, new boards were put on the fence.

This year, we added the boxes, started on the disk pathways and straightened the fence a bit.  Some perennial plants have been added, all with blue/purple or white flowers!  Creeping thyme has been planted between some of the disks.  Multi year project! 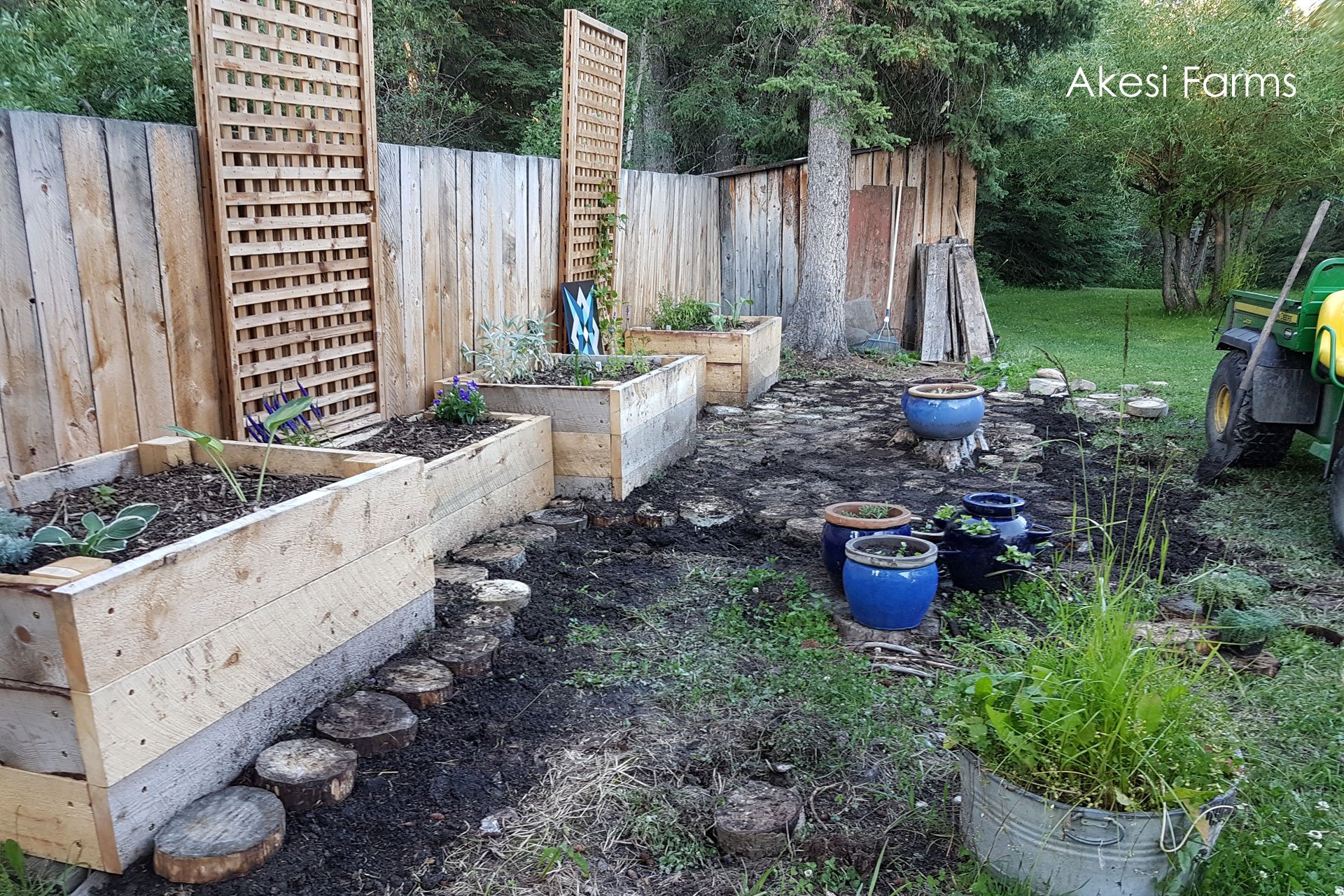 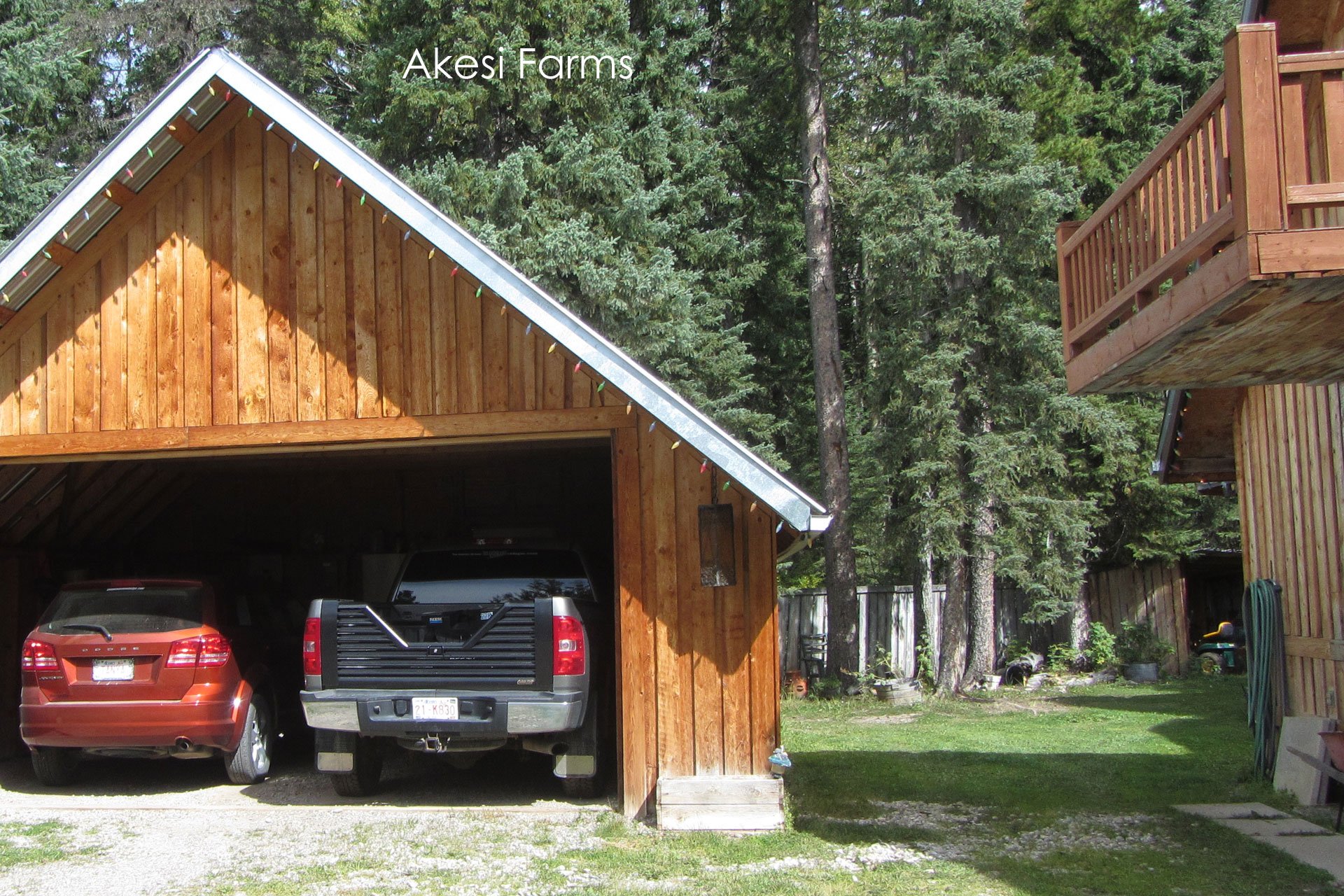 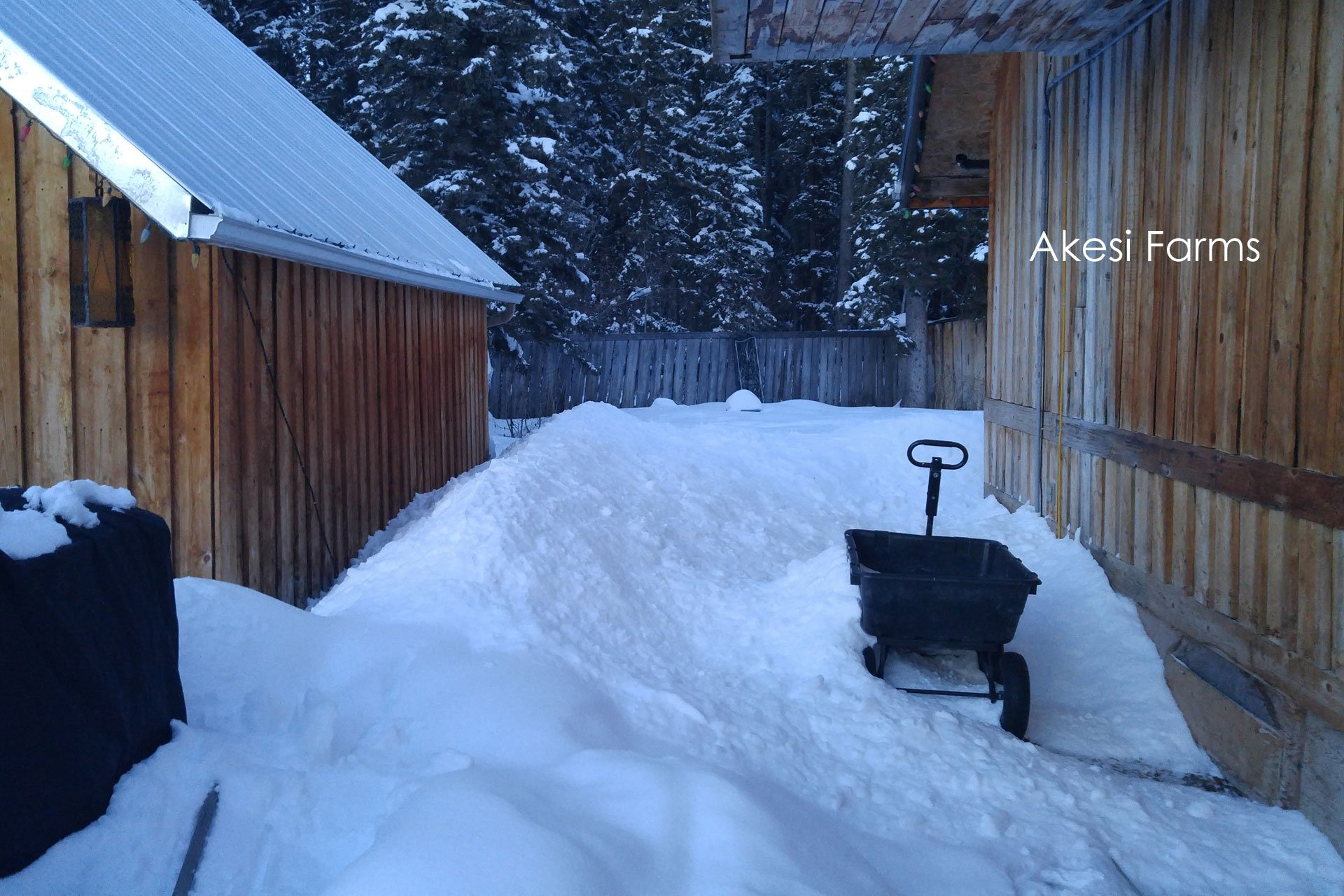 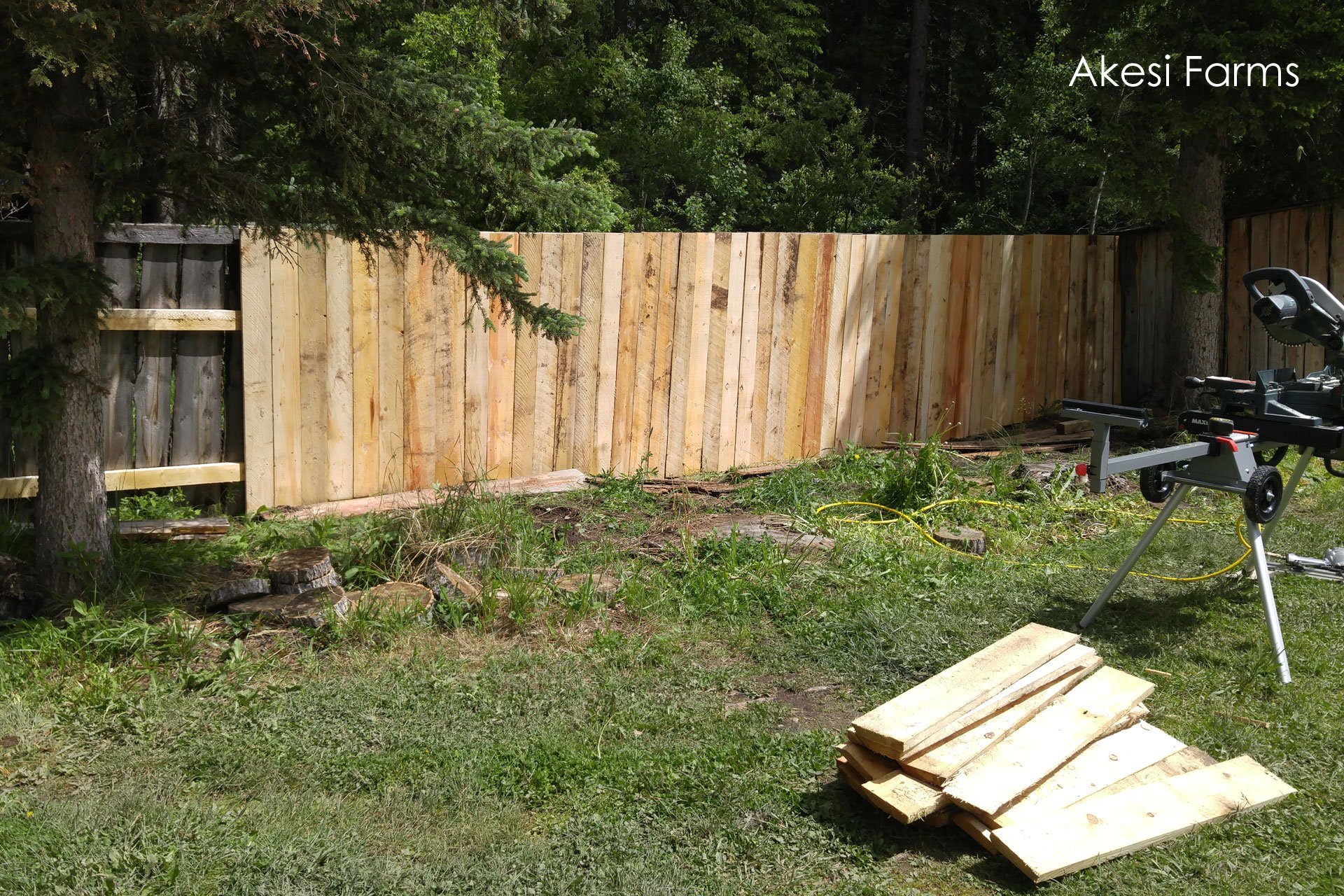 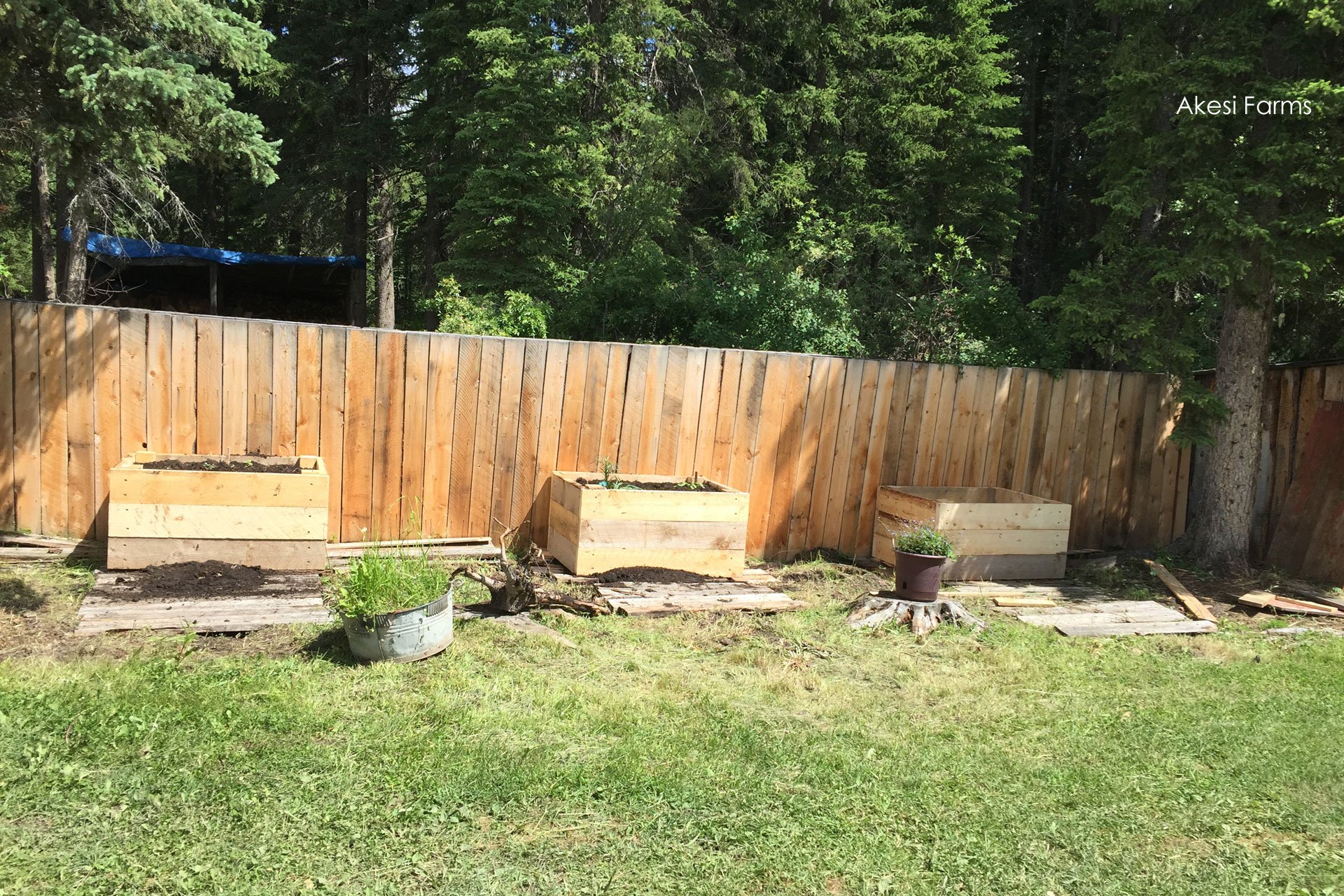 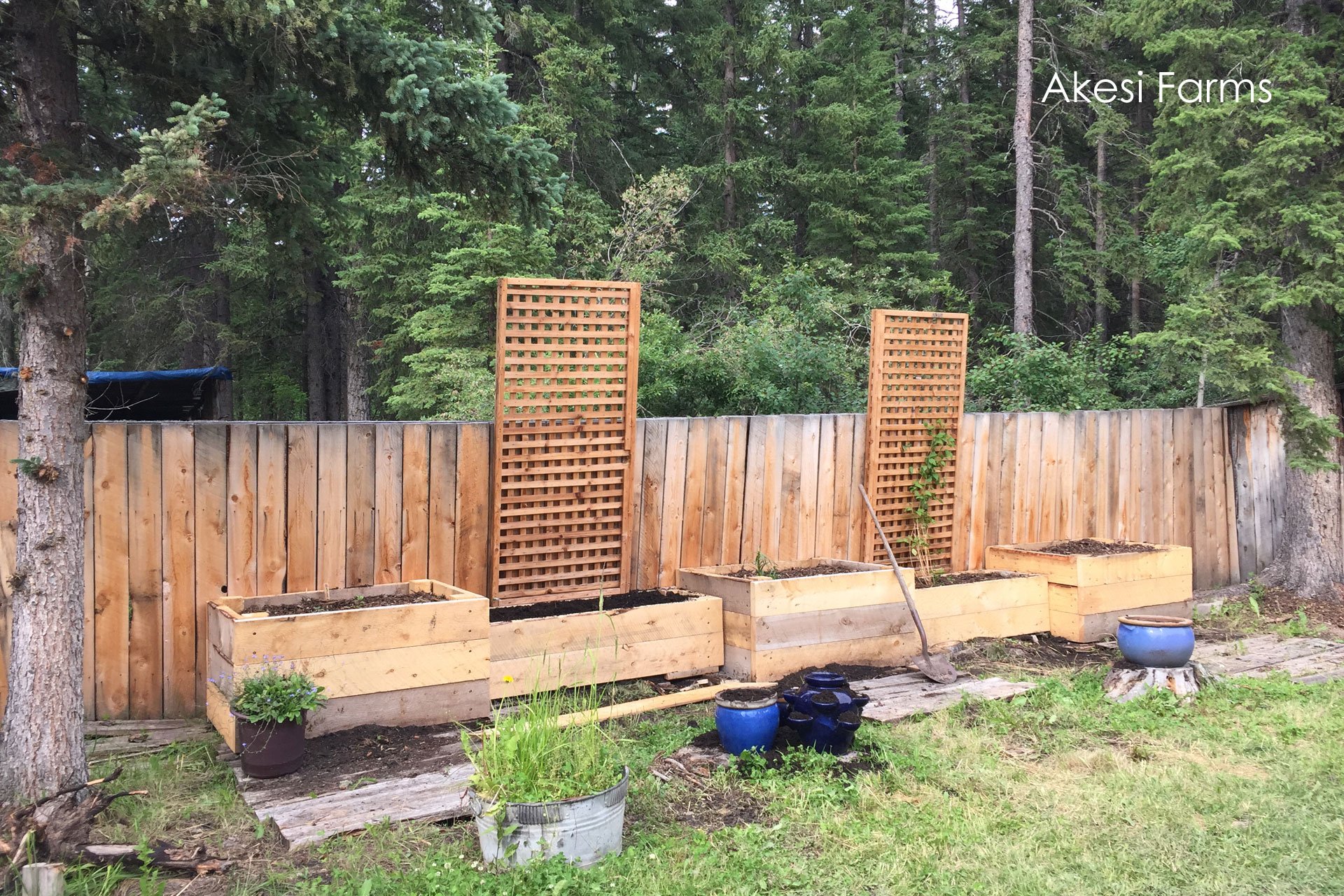 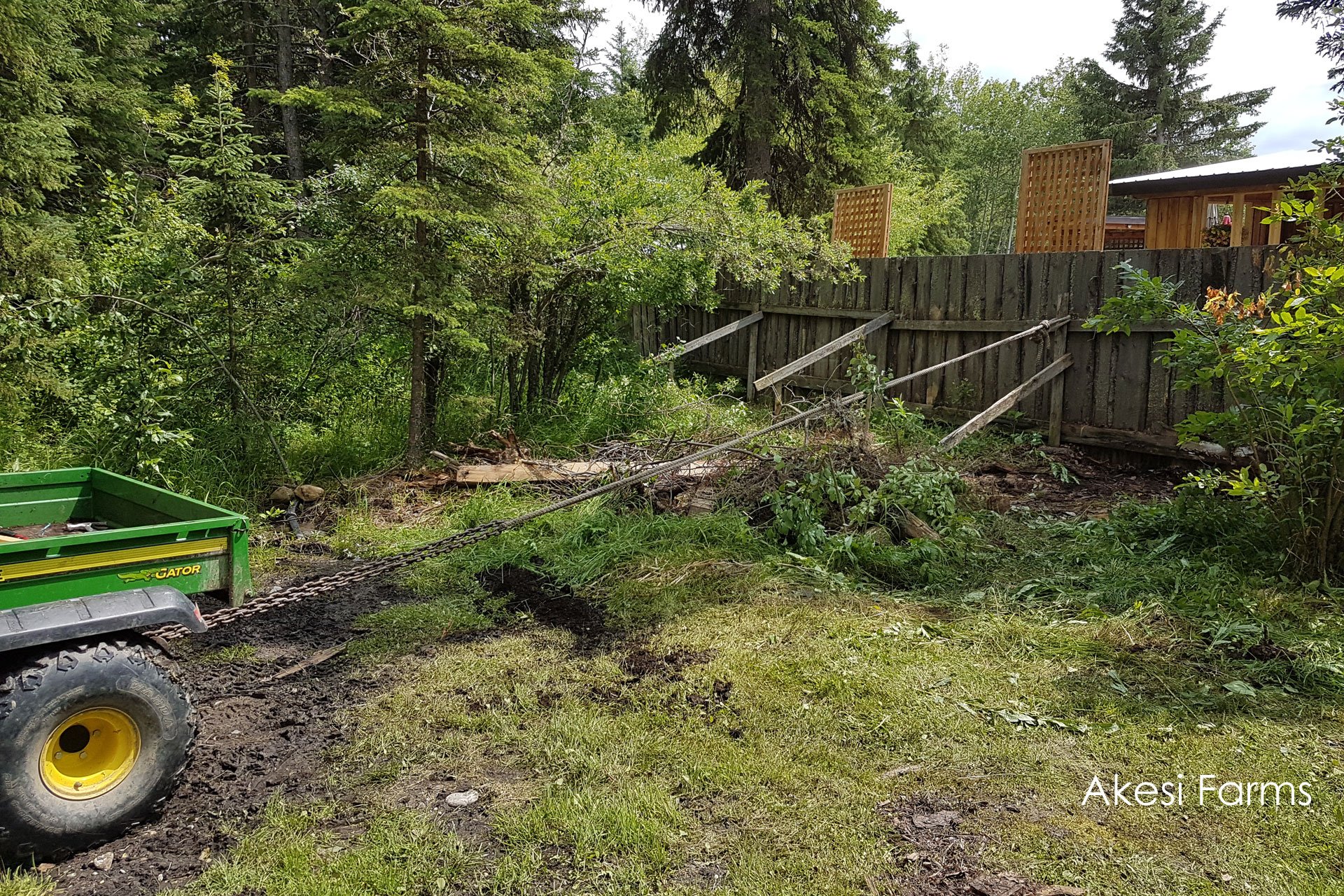